As its name implies, the Reformed tradition grew out of the 16th century Protestant Reformation. The Reformed churches consider themselves to be the Catholic Church reformed. The movement originated in the reform efforts of Huldrych Zwingli (1484-1531) of Zurich and John Calvin (1509-1564) of Geneva. Although the Reformed movement was dependent upon many Protestant leaders, it was Calvin’s tireless work as a writer, preacher, teacher, and social and ecclesiastical reformer that provided a substantial body of literature and an ethos from which the Reformed tradition grew. Today, the Reformed churches are a multicultural, multiethnic, and multinational phenomenon. 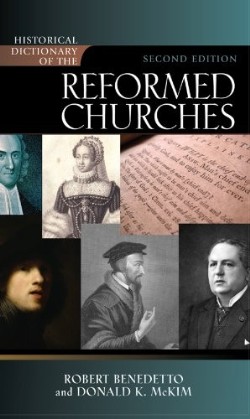 You're viewing: Historical Dictionary Of The Reformed Churches (Expanded) $183.00
Add to cart