Casey Cox has blood on the bottom of her shoes, in her car, on her clothes. But there’s no point in trying to defend herself. She just has to run. Casey didn’t kill her friend Brent. She discovered his body, but she’d never try to hurt him. He’s the only person she’s ever trusted enough to tell the truth about what happened to her father . . . and there’s no doubt in her mind that Brent was killed trying to help her prove it. She has to run before they get to her too. Dylan Roberts was hired to find Casey and bring her back so that justice can be served. As a former Criminal Investigator for the Army, he can’t imagine that tracking down one girl will be that difficult. But the more elusive Casey turns out to be, the more Dylan digs into her past to try to determine what she might be thinking. What he finds there doesn’t fit the profile of a killer at all. She’s unlike any other fugitive he’s ever seen. The police refuse to discuss any other possibilities. There’s something more going on here. Something more to this fugitive who has captured his attention. Now he just has to figure out what it is . . . and Casey just has to stay one step ahead of everyone who’s after her.

Be the first to review “If I Run” Cancel reply 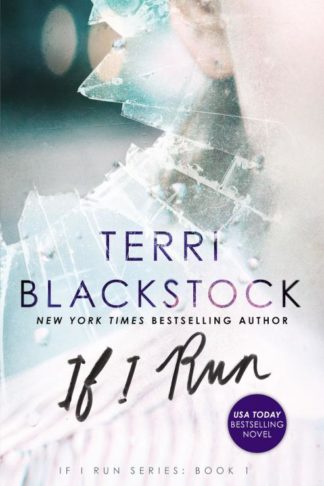