Life And Times Of Muhammad

The founder of Islam, the prophet Muhammad (571-632 A.D.) brought to the people of Arabia a new religion that completely transformed the Middle East and the world beyond. Glubb, who spent much of his adult life among the Bedouin of Arabia, here describes the social milieu, personality, religious message, family life, battles, and far-reaching influence of the Prophet. In Glubb’s accessible account of the life of Muhammad, written for the general reader, the author explains how the age in which Muhammad lived influenced him, and describes the impact his personality had on Islam. Glubb offers insight into the atmosphere, suffused with Jewish, Christian, and polytheist thought, in which the Prophet perceived his religious mission; his attitudes towards women and his relationships with his wives; and the battles he lead to insure the survival of his followers, confronting enemies at Bedr and Uhud and eventually capturing the key city of Mecca. 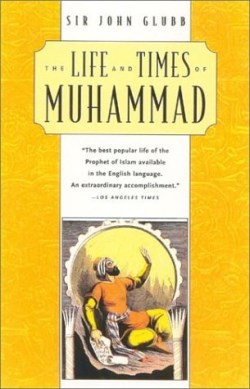 You're viewing: Life And Times Of Muhammad $17.95
Add to cart