A baby changes everything.

Especially when that baby is the Messiah.

She claimed that the baby she carried was God’s Son. Her outraged family quite naturally assumed that the father was her betrothed, Joseph. He, on the other hand, was devastated by the thought of his beloved with another man. And it didn’t actually matter to the villagers who the father was-this juicy morsel of gossip was viciously satisfying.

Nobody in Nazareth cared that their ancient Jewish prophecies foretold the Messiah’s virgin birth. An unwed mother was, well, an unwed mother. And they didn’t trust her blasphemous tale. That self-righteous girl would invent an outrageous story to disguise her sin. Never mind their own sins, she was guilty. She deserved to die.

Be the first to review “Mary : Call Me Blessed” Cancel reply 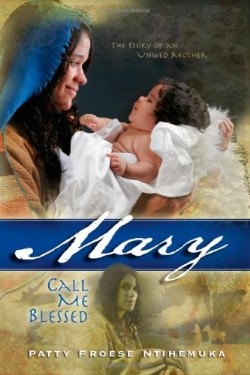