Over seventy percent of Muslims worldwide practice folk Islam, a syncretistic mix of theologically orthodox Islam and traditional religious beliefs and practices native to their culture of origin. Unlike many published works on evangelism to Muslims, which argue for either apologetic or contualized bridge approaches that are often ineffective in reaching adherents of popular Islam, missiologist Robin Haddaway outlines a contextual approach that addresses the unique perspective of popular Islam. The Muslim Majority explains the differences between folk Is­lam and orthodox Islam, and then explores best practices for reaching folk Muslims with the gospel of Jesus Christ.

Be the first to review “Muslim Majority : Folk Islam And The Seventy Percent” Cancel reply 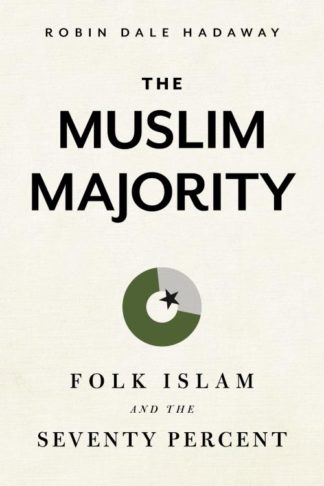 You're viewing: Muslim Majority : Folk Islam And The Seventy Percent $24.99
Add to cart