Secret Life Of A Fool (Unabridged)

We’ve all been foolish, but Andrew Palau declares that he was among the worst – magnified by his status as the son of a popular international evangelist. This is the wildly dramatic story of what happens when a shameful life collides with God’s relentless grace. He spent his growing-up years living for himself-recklessly rebelling against his evangelist father’s faith, numb to God and to the letters his father wrote him, immersed in the dark side of life. Until one intense night in the Jamaican Blue Mountains that allowed him to see himself in the mirror of grace, changing everything. The Secret Life of a Fool is Andrew Palau’s unforgettable journey of running from God-and the crushing, freeing experience of coming back to Him. It is a story of getting high, burning up cars, being stranded in Europe, surviving a near-fatal plane crash, and utter despair overcome by simple grace and a father’s love, expressed in excerpted letters throughout this audio book. 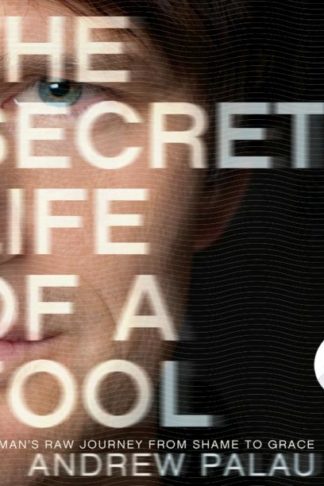