Drawing from his own experience and the lives of others, pastor Brian Tome calls on men to examine themselves and take steps in the direction of a fully realized manhood that honors God, respects women, elevates others, and works purposefully for an end greater than their own satisfaction or pleasure. It’s time for men to step into their honorable place in the world and lean into a new reality–one defined by strength, purpose, and honor. 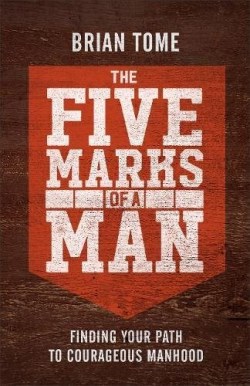