This comprehensive handbook provides a Christian perspective on religion and its many manifestations around the world. Written by top religion scholars from a broad spectrum of Christianity, it introduces world religions, indigenous religious traditions, and new religious movements. Articles explore the relationship of other religions to Christianity, providing historical perspective on past encounters and highlighting current issues. The book also contains articles by adherents of non-Christian religions, offering readers an insider’s perspective on various religions and their encounters with Christianity. Maps, timelines, and sidebars are included.

Be the first to review “Handbook Of Religion” Cancel reply 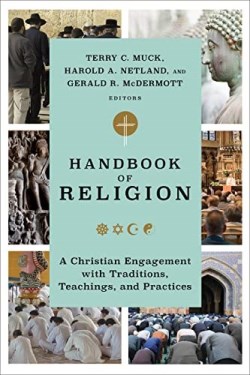 You're viewing: Handbook Of Religion $52.00
Add to cart