This family-friendly animated feature follows closely John Bunyan’s masterpiece by the same title. A man named Pilgrim discovers a book, and the more he reads it, the more he is convicted of sin and judgment, and a burden begins to develop on his back. Obsessed with discovering the truth and escaping his town, the City of Destruction, he ventures outside the forbidden borders and begins his journey to find a Celestial City ruled by a good and noble King, meeting friend and foes along the way.

Be the first to review “Pilgrims Progress : Based On John Bunyan’s Epic Masterpiece (DVD)” Cancel reply 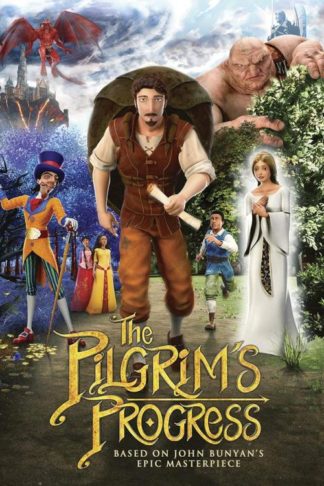